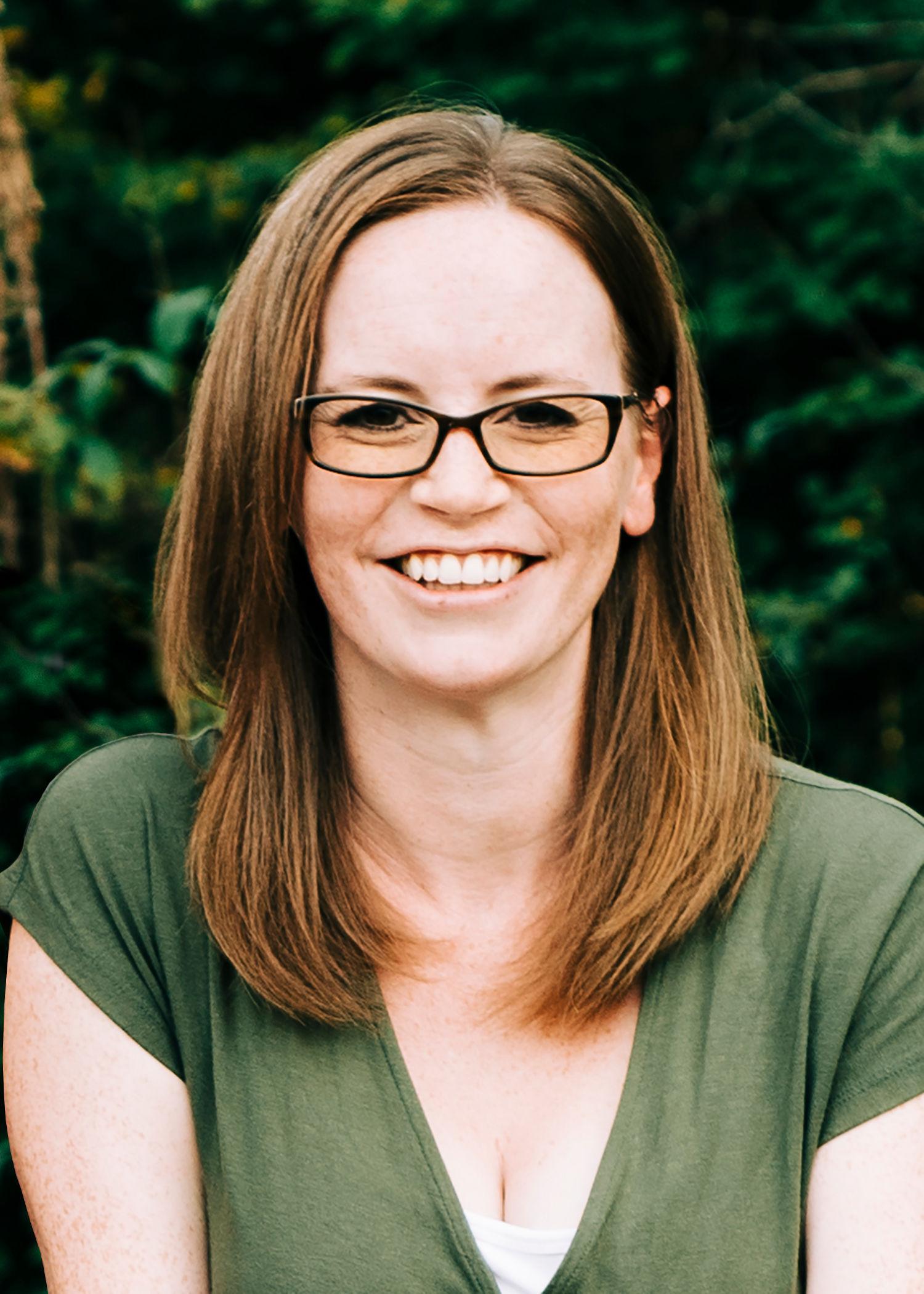 Dr. Ashley Boggan D. is the General Secretary of the General Commission on Archives and History. In this role, she ensures that the UMC understands its past in order to envision a more equitable future for all Methodists. Boggan earned her PhD from Drew Theological School’s Graduate Division of Religion, specializing in both Methodist/Wesleyan Studies and Women’s/Gender Studies. She earned an M.A. from the University of Chicago’s Divinity School, specializing in American Religious History. She has previously worked as staff at the General Commission on Archives and History (2012-2014) and the Connectional Table of The United Methodist Church (2014-2016). She was the Director of United Methodist Studies and Assistant Professor Christian History at Hood Theological Seminary (Salisbury, NC), an AME Zion Seminary, from 2017-2019 and was the Director of Women’s and Gender Studies and Assistant Professor of Religion at High Point University (High Point, NC) from 2019-2020. Boggan is a lay member of the Arkansas Annual Conference and the daughter of two ordained United Methodist ministers. Her Methodist lineage dates beyond this, back to the early 19th century when her great-great-great grandfathers were Methodist circuit-riders. She is the author of Nevertheless: American Methodists and Women's Rights (2020) and Entangled: A History of American Methodism, Politics, and Sexuality (2018). 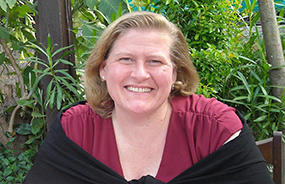 Michelle has been with GCAH since 2000. She provides administrative support for the Commission's General Secretary. Michelle is the public's contact at the Archives to answer questions about general information, subscribing to Methodist History, Historic and Heritage Landmark applications, purchasing GCAH publications, and updating the GCAH directory. Additionally, she is an assistant editor for Methodist History and performs human resources, payroll, and bookkeeping services for the GCAH. 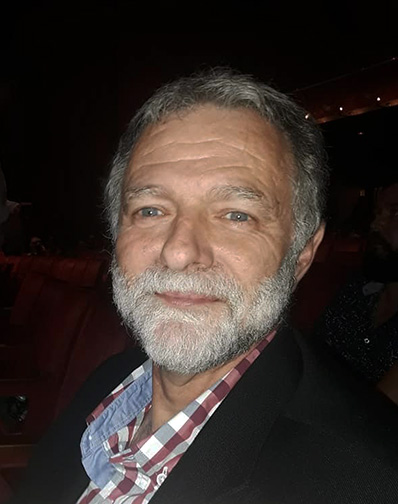 Mark is the Associate Archivist. His major responsibilities are processing agencies and personal papers, handling reference requests, working on museum displays, overseeing basic conservation needs, working with computers and databases, and preserving/cataloging the artifacts collection. Mark first worked for the archives in 1983 as a Student Assistant. After graduating from Drew Theological Seminary in 1985 and serving as an Associate Pastor in High Mountain Church of the Nazarene, Mark came back to work full-time for the archives in the Fall of 1986. He is a member of the Mendham United Methodist Church.  Mark is also a member of the Greater New Jersey Commission on Archives and History. 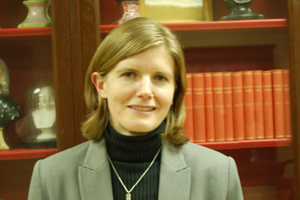 Frances joined the staff of the Commission as Reference Archivist in 2008.  She previously managed the Archives and Special Properties Collection at American International Group, Inc. in New York City. Prior to working at AIG she was the archivist for The McGraw-Hill Companies. 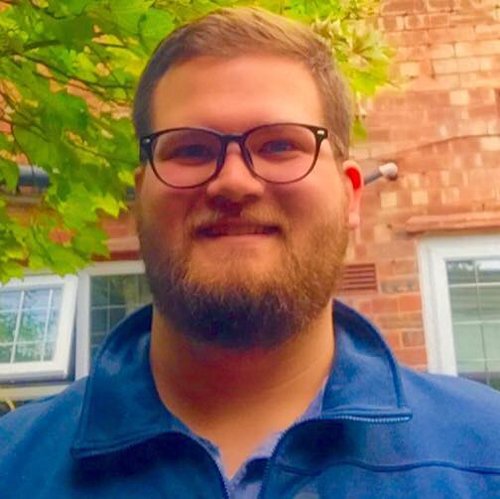 Alex Parrish is the primary contact for the Methodist Library at Drew University. The collections include more than 50,000 printed materials related to United Methodism and related denominations. His responsibilities are handling reference requests, cataloging, and managing the Wilson Reading Room. 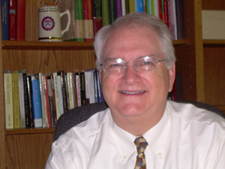 Bob was the General Secretary from 2006 through June of 2014. He is an elder in the Greater New Jersey Conference and lives with his wife, Renee, in Ocean City, New Jersey.

Fred was General Secretary from 2014-2020. He is a clergy member of the Eastern Pennsylvania Annual Conference and lives with his wife, Linda, in Cape May Point, New Jersey.