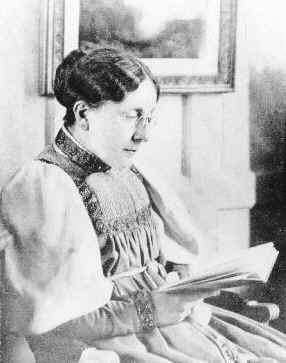 Willard turned away from a solid career in education to devote herself to the temperance crusade.  For many years she worked for the Temperance Union with no pay, living on money made at speaking engagements.  She was instrumental in the formation of the Prohibition Party, and was later elected president of the National Council of Women, largely for her belief in women's right to vote.