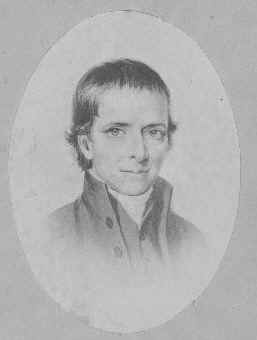 American religious leader, founder of the Evangelical Association (later the Evangelical Church), born near Pottstown, Pennsylvania.  A Pennsylvania German and a Lutheran, he was converted about 1790 to Methodism.  Preaching and forming classes among his converts in the German settlements, he was ordained a minister in 1803 by representatives from these classes and elected bishop at the first annual conference held by his followers in 1807.

The life of Jacob Albright