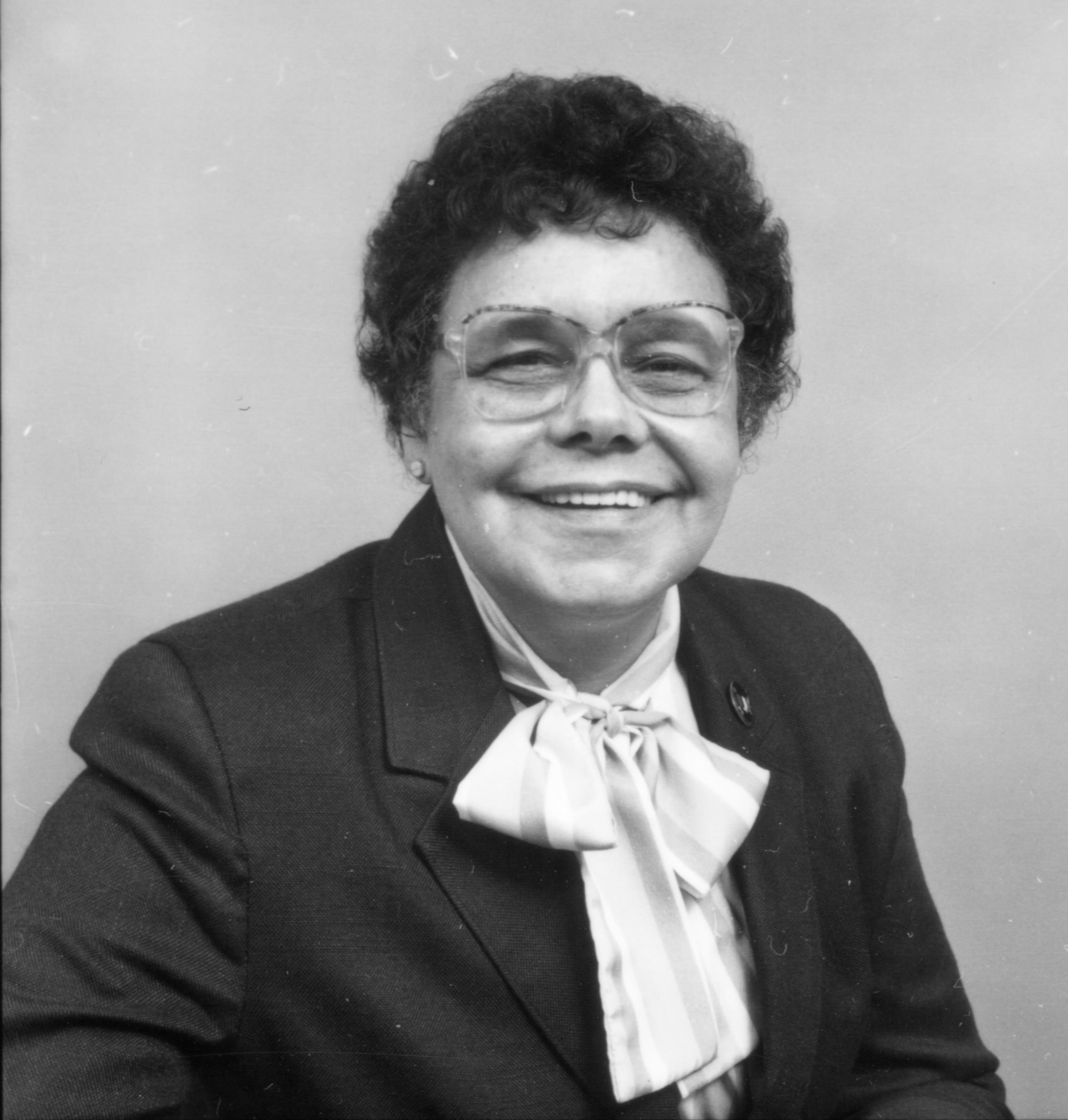 First African American Woman to be Elected to the Episcopacy in 1984 in the Western Jurisdiction.

From an early age she knew she would be in a job where she served others. “When I was a teenager the YWCA executive secretary was my hero. Oh, I just loved her. I wanted to be a YWCA secretary.... Then there was Mrs. Bethune. I remember her, oh, so clearly. I could see her figure through the window of our front door. I opened the door. I’d just come down the steps at the Calvary parsonage, and she stood there and said, ‘Young lady, what do you plan to be?’ I didn’t answer her. And she said, ‘You must plan to be somebody.’ And then she said, ‘I’m Dr. Mary McCloud Bethune of Bethune Cookman College....’ I just knew she was somebody. She became my hero because she was an amazing woman.”

When Leontine’s husband, Rev. David Kelly, died, her district superintendent came to the house and told her that the officers of his church asked for her to be their pastor. She replied that she had been called to the classroom, not the pulpit. Rev. Carson persisted saying that both he and Bishop Goodson believed she had the gifts for ordained ministry. She responded, “Well, you and the bishop can appoint but only God can call me to ministry, and he hasn’t called. I believe in a called ministry.” Little did she know that in just a few months God would call. It occurred at the Virginia Conference School of Christian Missions. She was teaching The Inner Life, by Harvey Potthoff. “In teaching that class, she experienced God’s call in a powerful way.” Bishop Kelly says she has been “blessed beyond my wildest imagining in all of the gifts and opportunities God has given to me.”