Caucuses were not new to United Methodism; the church has had them easily since the beginning of the 20th century.  But with the Merger came a flowering of  lay involvement connected to caucuses.  Clergy were involved in the caucus, but it was the empowerment of the laity that seemed to give the caucus its energy. 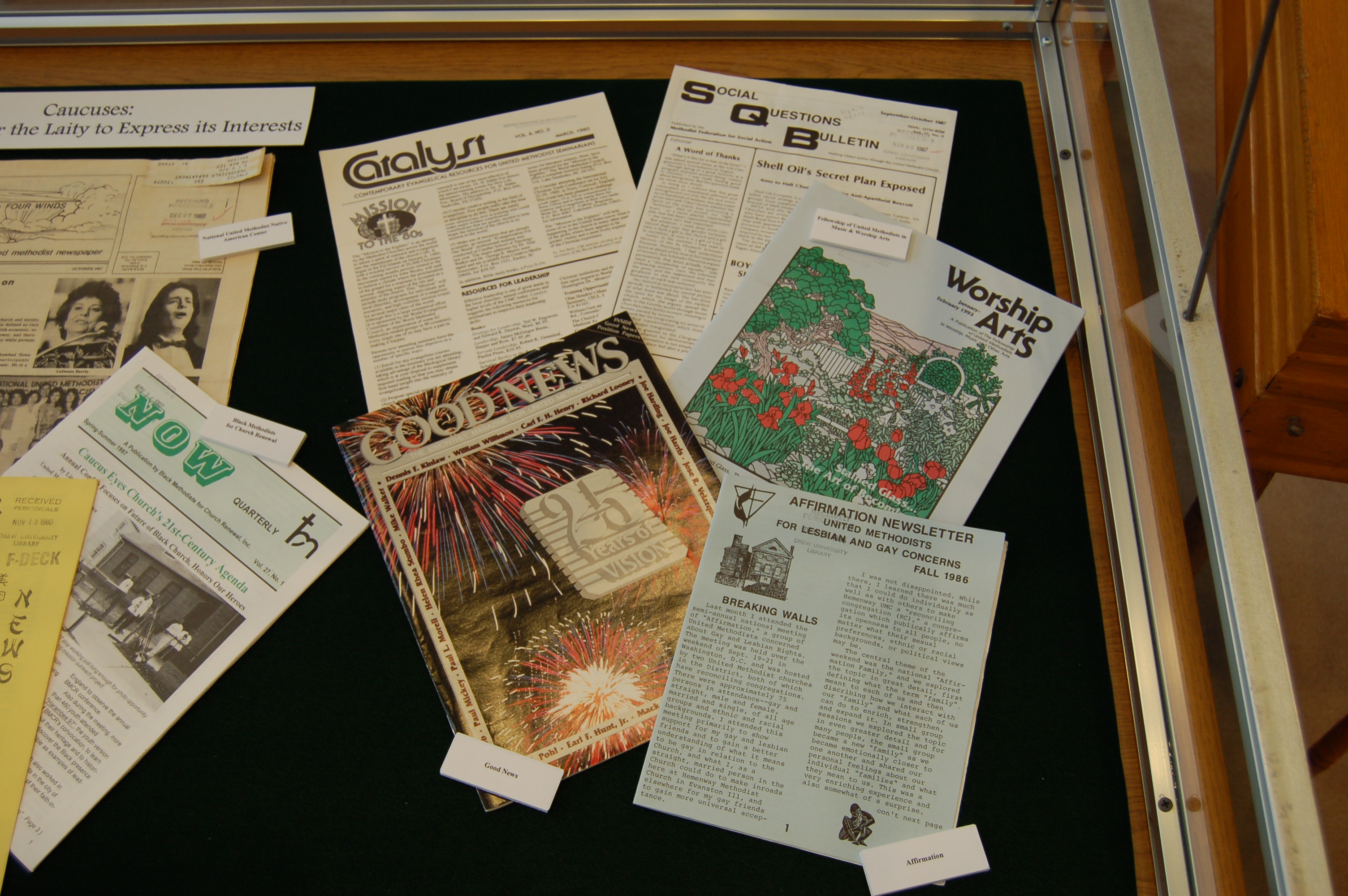 Caucuses developed as adjuncts to the general agencies. In some cases they challenged the agency, while in others they supported the work of the agency. Because of its grass-roots character, the caucus was able to communicate about its work to the general church. While ‘special interest’ groups were not new to United Methodism, the caucuses reached new levels of involvement, contact, and support for a variety of issues in United Methodism.