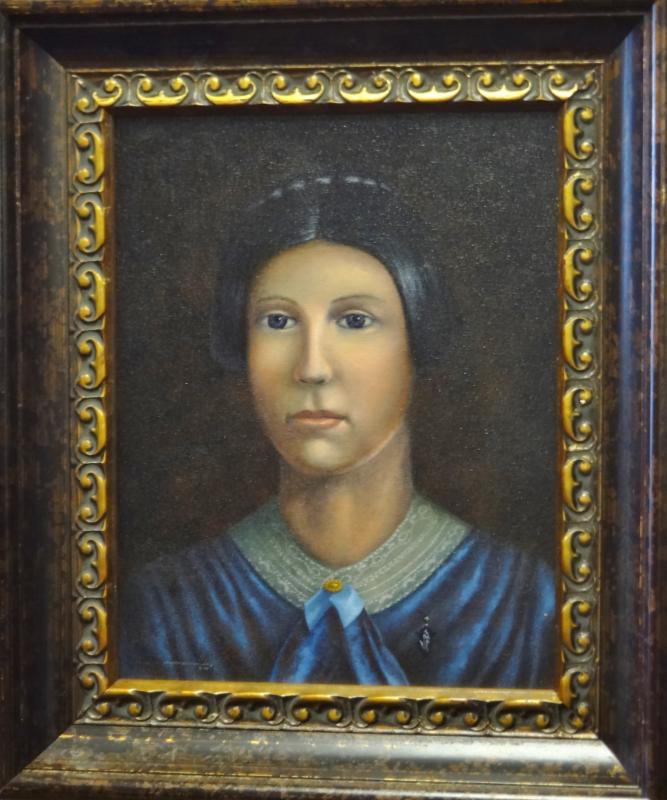 Helenor Alter was born in Pennsylvania in 1823, the oldest daughter of John and Charity VanAusdall Alter.  In 1834 Helenor's father, John, himself a preacher, moved his family west to Indiana.  Shortly after their arrival, Charity Alter died, leaving Helenor responsible for caring for the home and seven siblings.  John eventually remarried twice more, while Helenor married John Draper in 1842 and began to work with her father in the ministry.  A history of the UMC in Remington, Indiana, mentions that the Reverend John Alter and his daughter, Mrs. Helenor Draper, traveling "on horseback through miles of open prairie, tall grass, ponds and sloughs and stay[ing] in an occasional hunter's cabin or settler's crude shanty."  In 1849, they organized a Methodist Protestant Church at Alter's Grove.

Helenor Davisson's name first appears in the official Methodist Protestant records in the October 3, 1862, minutes of the Bradford Circuit of the Wabash Annual Conference.  Her name is listed just below that of her father, both as ministers in the circuit.  She was presented to be received and have her license renewed June 6, 1863.  On July 25, 1863, it was moved and approved to recommend Helenor to the annual conference "to preach the gospel or at least a small work."

We do not know what happened to Helenor's first husband, but we know she married Thomas H. Davisson  who was ordained at the same time as Helenor. "The record of the Third Quarterly Conference," of the Grand Prairie Circuit, June 4, 1864, shows Helenor's last name as Davisson for the first time. The next year, Helenor was recommended for deacon's orders at the Quarterly Meeting of the Grand Prairie Circuit, held at Burnes Schoolhouse on July 29, 1865.  Then, in August 1866, at the twenty-first session of the Wabash Annual Conference, held in the Alter family home, she was ordained deacon; becoming the first woman ordinand in American Methodism.

Above extracted from Patricia J. Thompson's Courageous Past, Bold Future: The Journey Toward Full clergy Rights for Women in The United Methodist Church.