Kathryn Grove became the first woman in the history of either the former Methodist and Evangelical United Brethren Churches to serve on the highest judicial unit of either denomination through her election to the Judicial Council of the United Methodist Church when she was elected on May 1, 1968. 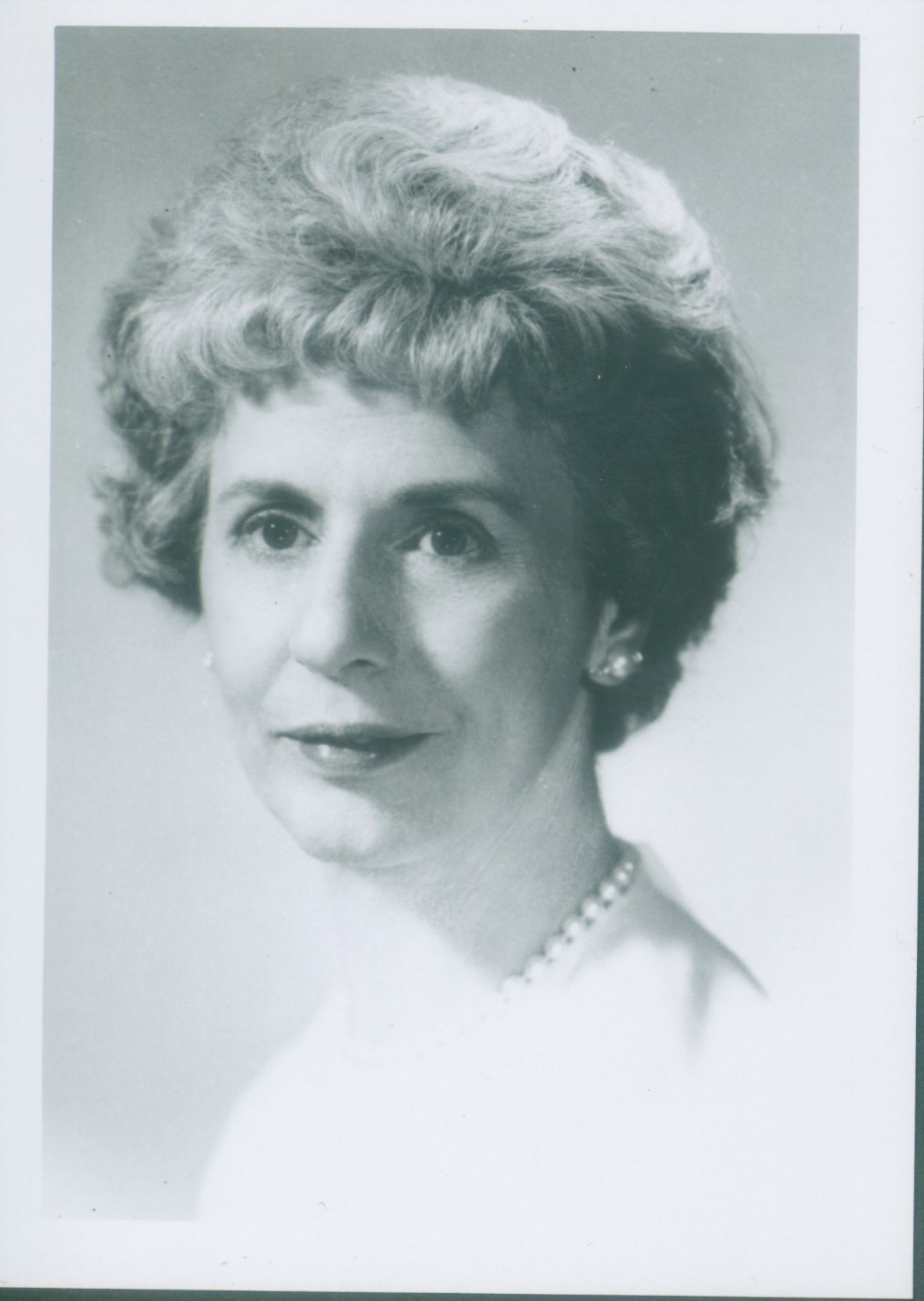 Kitty, as she preferred to be called, was born into a parsonage family on January 11, 1914. Her father was a pastor in the Pennsylvania Conference of the United Brethren in Christ denomination. Having lost several siblings in childhood deaths, she said she felt a special call to service. This conviction and the strong encouragement and example of her parents help to explain her outgoing and effective life.

After high school she entered the Lebanon Valley College to prepare for teaching. There she met Dwight Grove, a pre-medical student from York, Pennsylvania and this grew into a wonderful marriage of forty-two years, two children, and four grandchildren.

Kitty, always had a zeal for missions. She and Dwight served a number of years in Sierra Leone under the United Brethren Board of Missions. They returned to Philadelphia where Dwight became an anesthesiologist and later professor at Hahnemann Hospital and Medical University.

She was always a very ecumenical person. Growing up in a small denomination and involved in two mergers, first with The Evangelical Church in 1946 and The Methodist Church in 1968, she was motivated in that direction. She served as a member of the Mission Institute Committee and Department of United Church Women of Philadelphia as well as the Pennsylvania Council of Churches and General Women’s Society of World Service.

From her childhood days in Otterbein Guild and on into a lifetime membership in The Women’s Missionary Society, she developed a national reputation. She spoke and served all over this country, was a delegate to many General Conferences, and by the time of the 1968 merger was president of the Women’s Society of World Service of The Evangelical United Brethren Church. It was no surprise that she was the first woman elected to The Judicial Council of The United Methodist Church. For all her status you could call on Kitty to lead the singing, play the piano, offer prayer, teach a Sunday School class, serve on a committee, at a moment’s notice and she would respond with remarkable enthusiasm.

Kitty died on June 22, 1989, in Greenville, North Carolina. During her short bout with cancer she said: “I have had seventy-five wonderful years; what more could I ask?”