Methodists and Yellow Fever in Philadelphia, 1793–1798 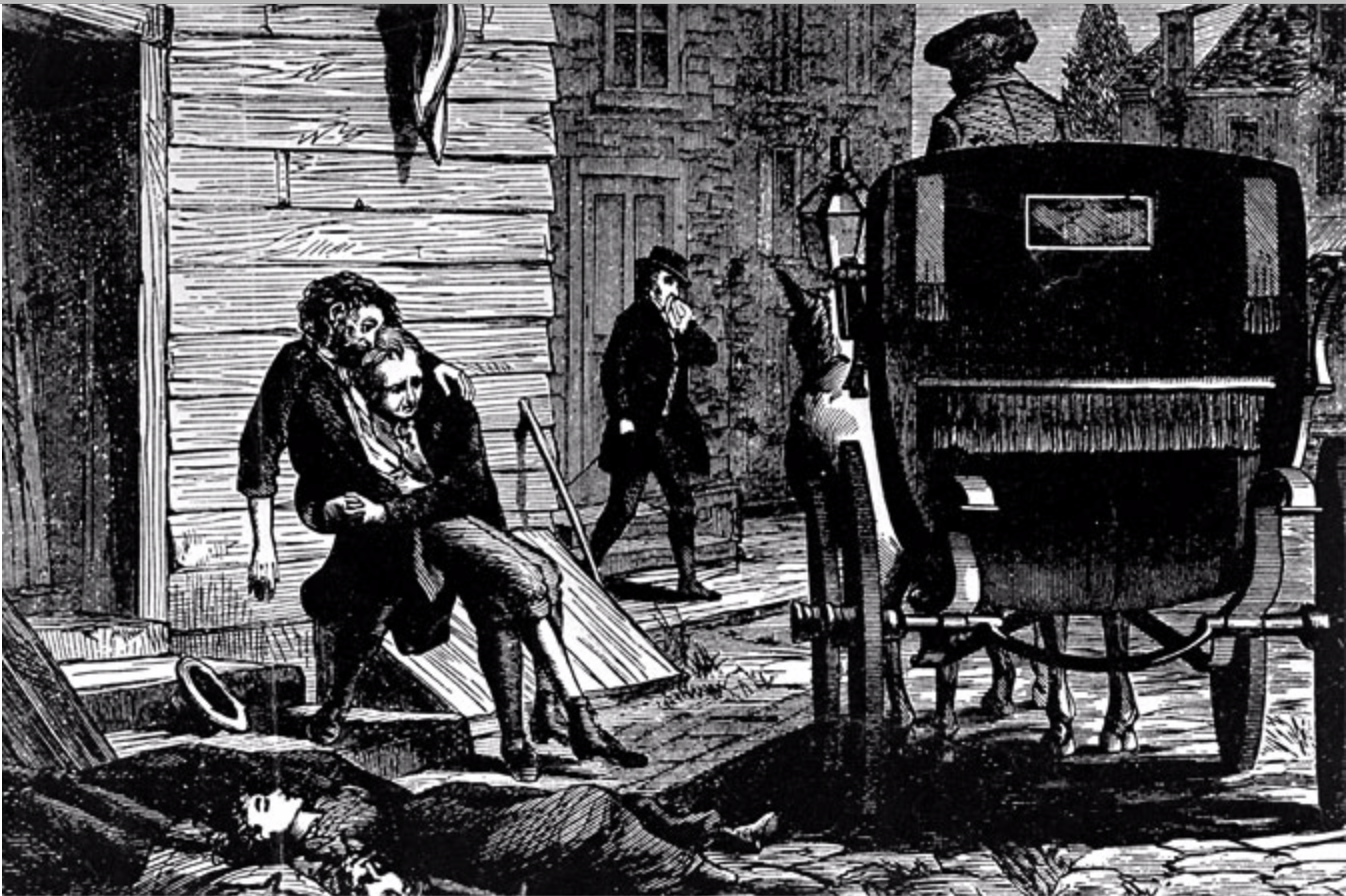 In 1793, an outbreak of yellow fever swept through Philadelphia, the young American Republic’s capital city and foremost urban center. Killing 5,000 of the city’s 50,000 inhabitants, this remains one of the most severe epidemics in U.S. history. In subsequent years, outbreaks of yellow fever occurred almost annually in Philadelphia until 1805, including an outbreak in 1798 that rivaled 1793’s in severity. No one alive at time knew that the cause of the dreaded deadly symptoms was an imported virus carried by mosquitoes. This left everyone, including scientists, physicians, merchants, educators, and religious leaders to speculate about the cause of the disease and find ways to deal with its symptoms.

This essay from Anna Louise Bates, published in the April 2020 issue of Methodist History, speaks to the informative and insightful ways about Methodists understanding, responses and leadership styles during crises. The timing is uncanny, and GCAH has opted to release this essay without need of being a paid subscriber (but we surely would love you to be if you aren't!).