This month, as we look at resources held by the General Commission on Archives and History, we ask a historian to comment on the types of resources she found at the Archives Center.  Dr. Ashley B. Dreff, our guest commentator,  conducted research on attitudes concerning human sexuality in United Methodism and its antecedents, which she used in her disseration.  Below are her comments on such resources and where to find them in the Archives:

Throughout the twentieth-century, Methodists (including the MEC, MECS, MC, and UMC) have discussed and debated sexuality, broadly defined. Many of the resources outlining these debates can be found within the vast resources of The General Commission on Archives and History (GCAH). Aside from the fact that GCAH and the Methodist Library house the entire collections of Together Magazine, Good News, Motive, and The Christian Home, the two offer other, more interesting resources which highlight how Methodists have approached and understood sexuality.

My dissertation, "Methodists and The New Morality: A Twentieth-Century History of Methodist Sexual Ethics", highlights these resources. The dissertation focuses on Methodists and the birth control movement, divorce, the sexual revolution, debates surrounding sex education, abortion legalization, and the rights of LGBTQ persons.  Below is a discussion of where to find information regarding some of these topics within the vast resources of GCAH and a few examples of the type of materials pertaining to Methodism and sexuality. 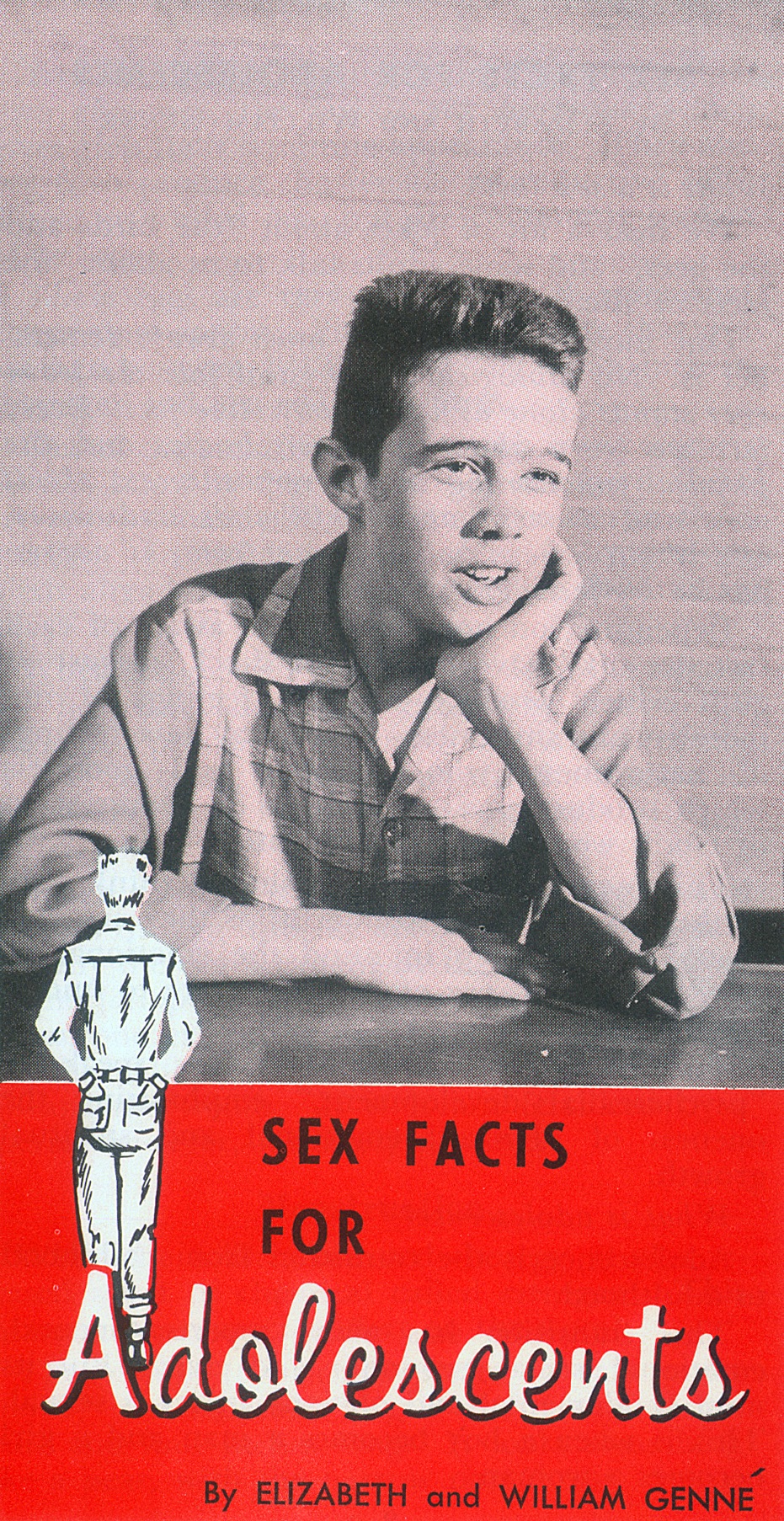 Pamphlets produced by the Department of the Christian Family of the Board of Education of The Methodist Church were some of the more interesting finds. In the 1950s, they produced seven pamphlets for adolescent and young adults to educate and guide them in “Preparation for Marriage.” Pamphlets such as “Sex Facts for Adolescents” outlined basic sex education (including “puberty in boys,” “puberty in girls,” “menstruation,” “fertilization,” and “the urge toward togetherness”) and presented sex as inherently good and a divinely-ordained act. For the engaged couple, the pamphlet, “Now You are Engaged,” assists couples in how to plan for the sexual component of their life together. This pamphlet is one of the first resources to explicitly state, “If you live in a city where there is a Planned Parenthood Clinic, take advantage of the opportunity it provides” in terms of “classes, physical examination and counsel on the proper spacing of children.”

In the late 1950s and early 1960s, a rise in the divorce rate had Methodists contemplating how to handle divorce from a pastoral care perspective. Again, the publishing house turned to pamphlets to encourage congregants to seek the help of their local clergy and to reassure congregants that they were not the only couple experiencing problems. These pamphlets offered practical advice on how to get through complications in a marriage, oftentimes recommending the new field of pastoral counseling as a first step.

The early 1960s were understood as a time of “rapid social change.” Methodists, and other Protestant denominations, decided to highlight how the Christian family should confront changing times during Christian Family Week (May 6-13, 1962). GCAH houses a study guide for families to work through during this week as they seek to understand how Christian families should approach economic change and social change, including women’s employment, pre-marital sex, divorce, and sex education.

One of the more interesting finds was a digital copy of the call-in radio show produced by the Television, Radio, and Film Commission, Night Call. Begun in 1960s, the show was known for being radical, often addressing the Civil Rights Movement and the sexual revolution. In 1965, they focused on the popularity of Playboy and asked whether or not the philosophy espoused by Playb 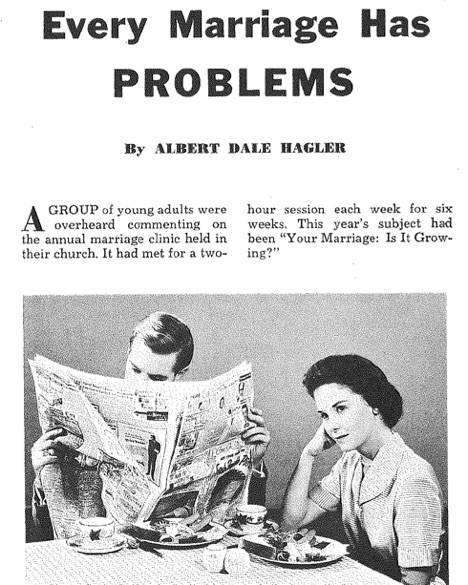 oy was a new alternative to religion for young people. The best part of the show is that it opens up the line to the public and engages everyday Methodists in the conversation which allows for a unique perspective. http://catalog.gcah.org/DigitalArchives/NightCall/Dr_Moore_DA_1067.mp3

Regarding more controversial issues for the denomination today, GCAH houses information on abortion and the rights of LGBTQ persons. In regards to abortion, GCAH houses the history of the Religious Coalition for Reproductive Choice (formerly known as the Religious Coalition for Abortion Rights). Included in this collection are brochures, pamphlets, meeting minutes, and testimonies before Congress, all representing an interdenominational stance supporting the right of abortion and other reproductive care. 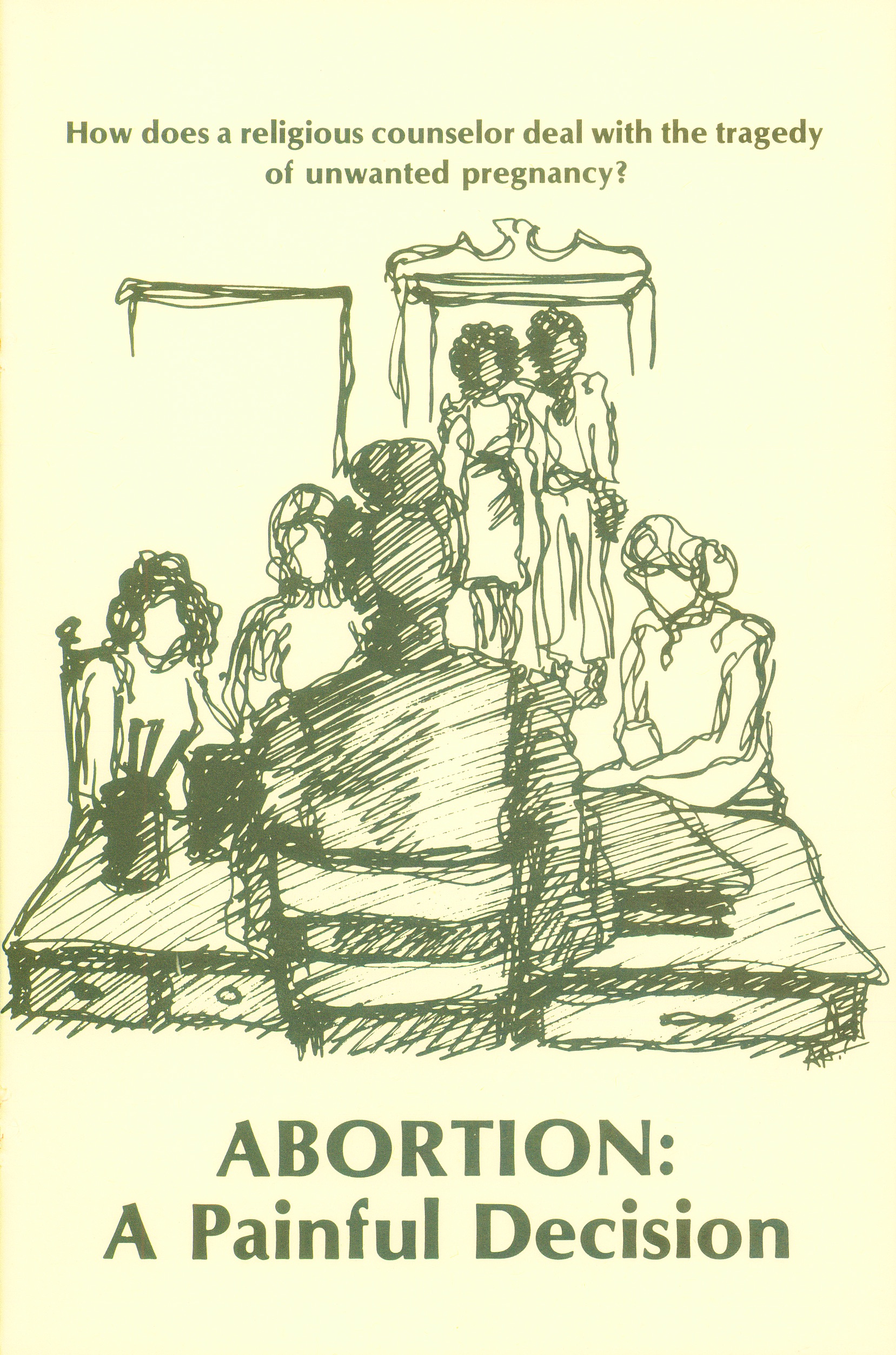 In 1964, the Methodist Church helped form one of the first religious organizations that sought to reconcile Protestant denominations and the gay community. Founded in San Francisco by Glide Memorial Methodist, the Council on Religious and the Homosexual began with a four-day consultation which brought together leaders of the local gay and lesbian community and leaders of mainline Protestant faiths. The archives houses the minutes of the CRH, detailed events of their first (and subsequent) gatherings, and a publication written in 1964, "The Church and the Homosexual." 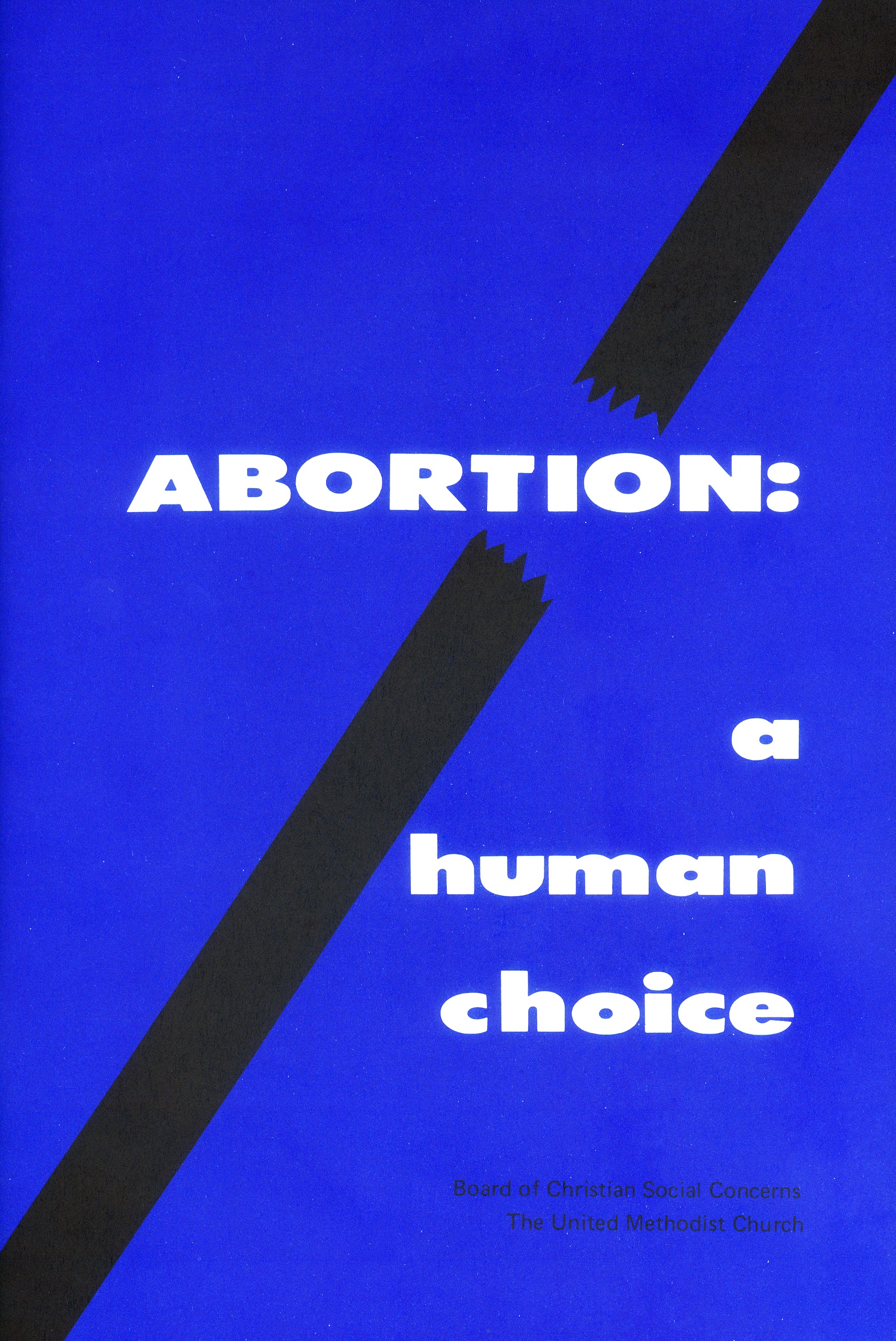 Overall, GCAH offers a wealth of information and resources in which to analyze the historic positions of the Methodist denominations when it comes to how they have approached human sexuality throughout the twentieth-century. It should be a first-stop for historians.